Sapphire of Treshnish is a Hallberg Rassy 46, built in 2001. Her original owners were two Dutch sailors, one of who was a racing driver. The pair kept Sapphire in Monaco, where they could enjoy the Mediterranean.

Sapphire’s following owner was a Scottish doctor, who had her for 10 years on the west coast of Scotland. It was at this point that Sapphires rig was converted to a Cutter rig.

In 2016, Sapphire was purchased by her current owner. They have been on multiple trips aboard Sapphire, sailing to the Baltic, two seasons on the west coast of Scotland and two passages to Spain, where she will have been for the past four seasons.

Sapphire’s owner is not afraid of an adventure. Sailing since the age of three, he has an extensive collection of voyages in the bag, with hopefully many more to come. Sapphire’s owner sailed extensively in the Irish Sea and Scotland as a youngster, before moving onto a transatlantic trip with his wife. This was followed by Antarctica, Patagonia, Greenland, Baffin, Faroes voyage and all in a Contessa 32. They have also sailed in Australia, Norway, the Mediterranean and the Gulf. 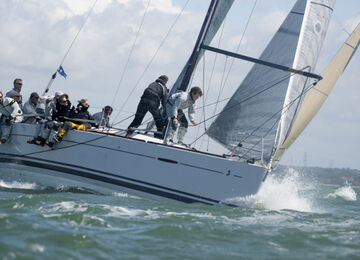 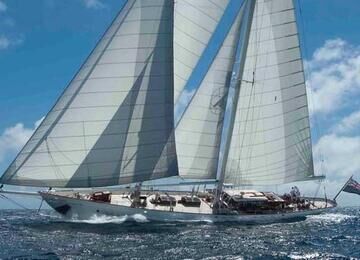 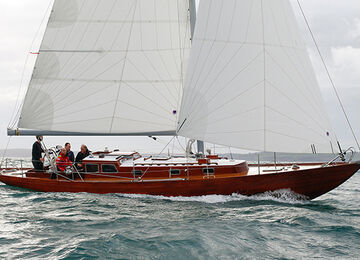 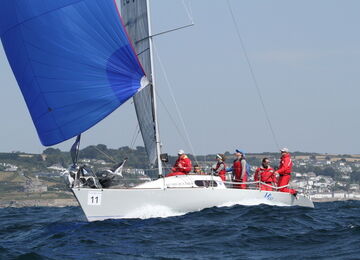 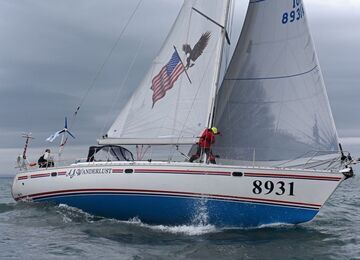 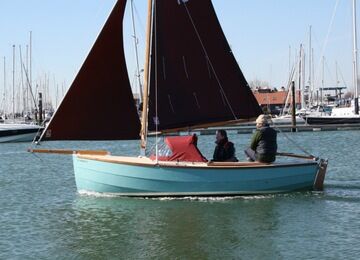 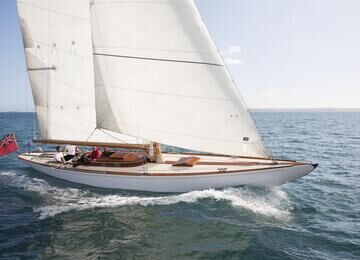 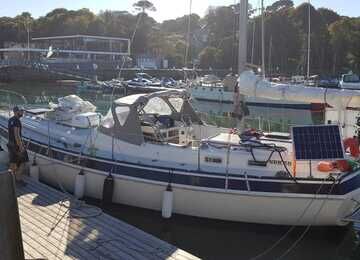 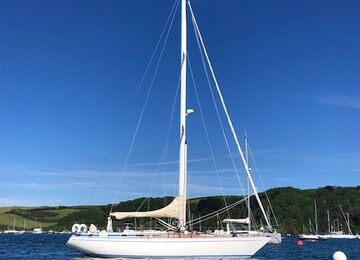 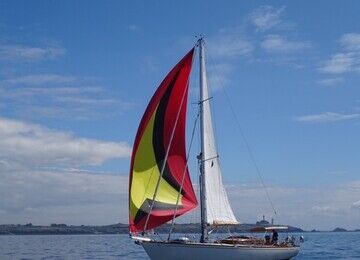 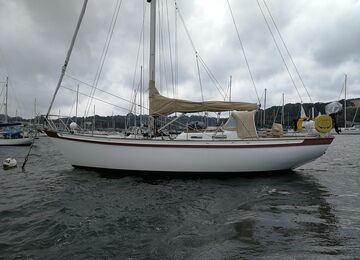 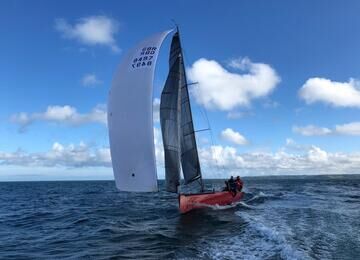 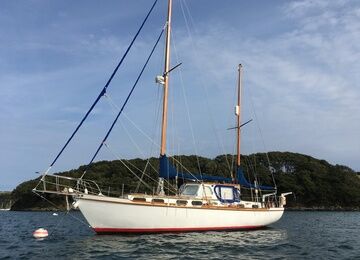 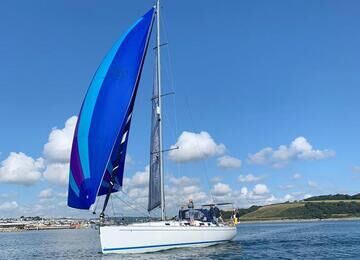 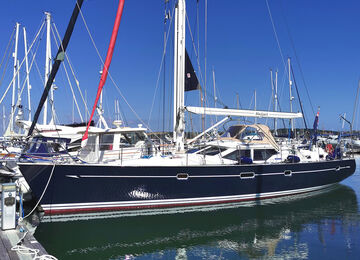 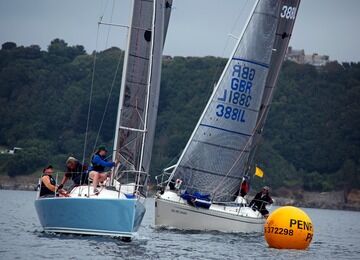 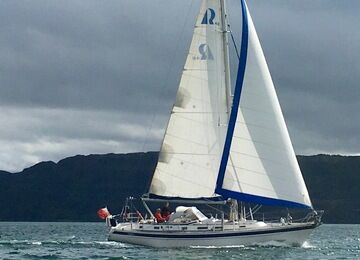 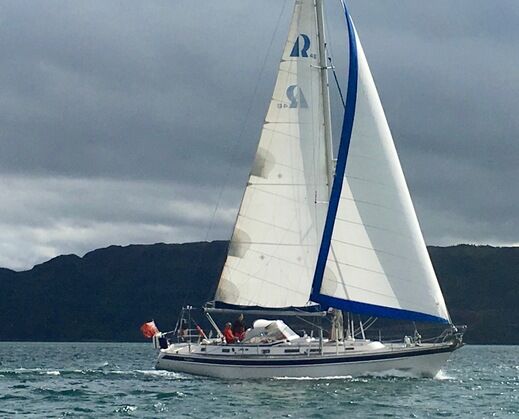 Here at Mylor Chandlery & Rigging we pride ourselves on our ability to provide the best care & service for our customers. With Falmouth Sailing...